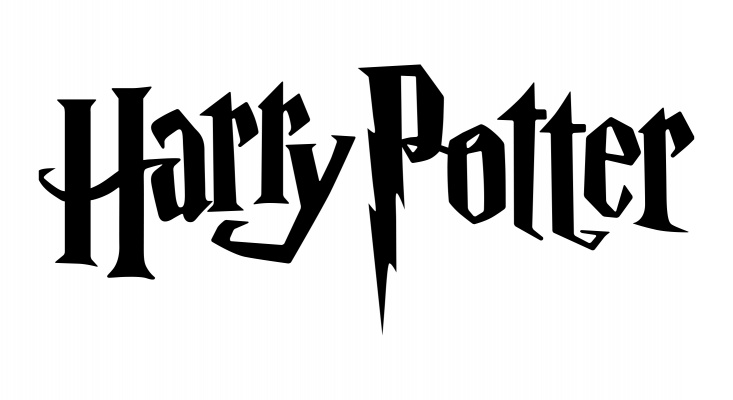 I am writing this petition in hopes that it will spread. Turbine, creator of Lord of the Rings online, should team up with the Pottermore universe and create a Harry Potter Online MMORPG using the same engine as LOTRO, but in the wizarding universe. We firmly believe that, given the success of Pottermore and the demand for continuing Harry Potter in any form, this would be a huge success. Players would create their own characters, follow the story lines of the Harry Potter series, and complete quests and deeds, just as in Lord of the Rings Online. With the help of the developers of Pottermore, characters would be sorted into houses based on play style and preferences, receive wands with stats specific or tailored to their house, and have a leveling system that focuses on their specific house traits. Each house would have a skill set (not unlike the race traits in Lord of the Rings Online) and gameplay would progress just as Lord of the Rings Online gameplay. I believe this endeavor would widen and expand the MMORPG reach, accumulate and entertain an entirely new demographic and help revive those already reached with Lord of the Rings Online. Please help make this a reality and satisfy the fans of the Harry Potter universe!