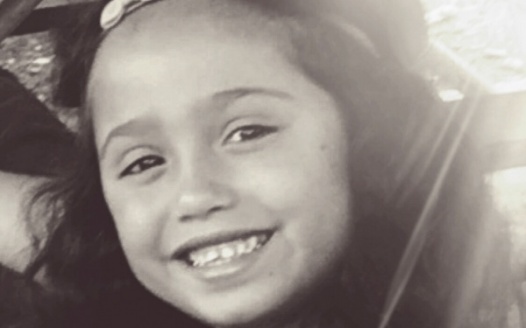 I'm affected by the deportation law and am, not only myself but children and family going thru extreme hardship that has mentally and emotionally strained my family, i wish i could go back and rewrite my wrongs but i cant and im not a murderer a thief, not a child molester, not drug dealer but have fell victim to an aggravate battery for defending and saving a life so even as much as I would say i wish i could take it back, i don't cause my father would have died that very night. I have taken responsibilities for my actions and finished my probation but the law still doesn't acquit me of my charges so i was deported back to Nicaragua in 2015, i pray and hope that my friends and family may help me be reunited to my kids,family, and home.