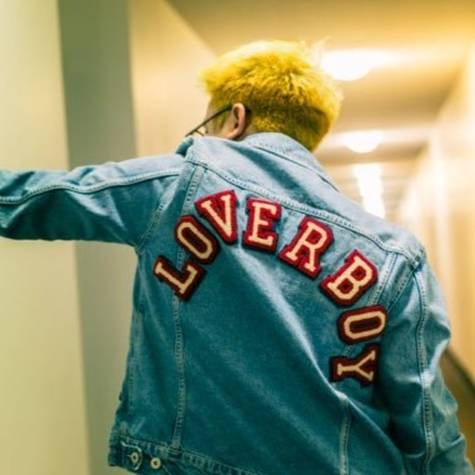 So I am petitioning to have Pryde (former known as D-Pryde) have a hardcopy album (LOVERBOY). I would like everyone to sign this petition and let Pryde know we are serious about his album and is willing to buy a hardcopy version. If you were on the Insta Live when Pryde was on, he said he will make it if a good amount of people sign a petition and he will do it! We need about 2000 or more people to sign this petition.
Also if you haven't seen/heard Pryde new track/music video "Things To Do" you should check it out! It's pretty lit!~
ALSO PLEASE SHARE THIS PETITION (Twitter,Instagram,Email,Snapchat, Tumblr ect...) TO ALL YOUR FRIENDS & FAMILY~ LETS DO THISS!!!

Thank you so much, lots of love~