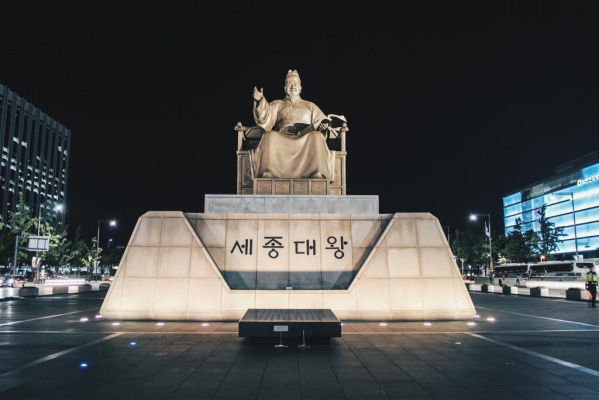 Relative to the Hangul Day

I am writing to you in support of Assembly Concurrent Resolution No. 109 which would designate October 9, 2019 and October 9, thereafter as the Hangul Day. Such a designation would not only recognize the merits of Hangul, but also recognize the rich, diverse cultural heritage representing our California State’s multiethnic community with diverse languages spoken.

I truly believe that the designation would not only enrich the Korean American community, but also our community at large, as Hangul is one of five strategic languages accepted by the National Security Council of the United States government. Hangul is also one of nine foreign languages approved by the College Board in U.S.A. to be accepted on the SAT II’s subject tests, assessing a student’s ability in reading and listening.