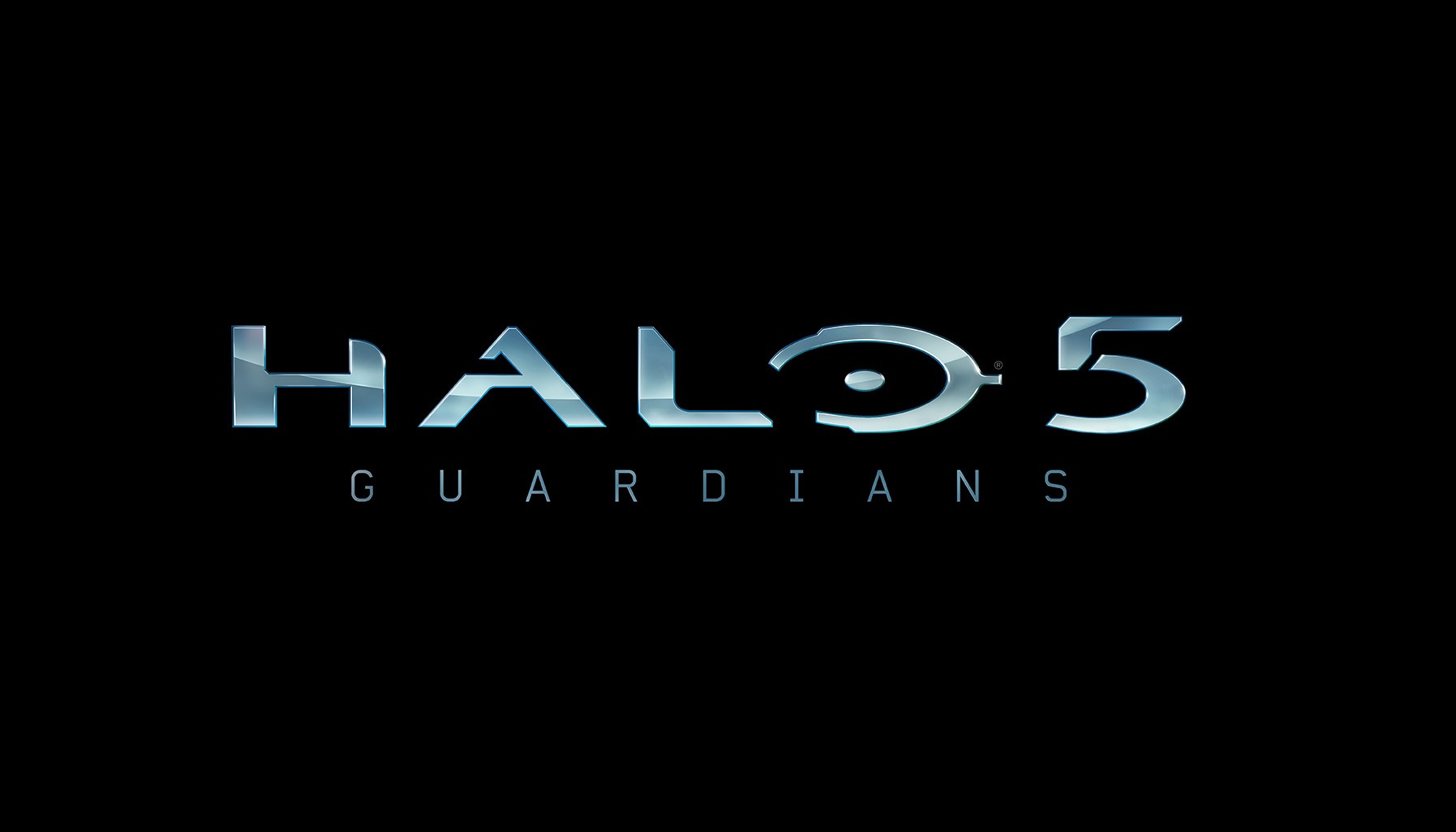 343 industries has revealed that Halo 5: Guardians will not have split-screen co-op. While they claim that it is to keep the game at 60 fps. Instead the only form of co-op you can get is over Xbox Live Gold. But really, it is clear that the real reason is that they either are too lazy to try and create a game that can be 60 fps AND split-screen, or they just want to push more people into buying Xbox Live Gold. The second is much more likely, considering that 343 is owned by Microsoft, the same people who own Xbox, who earn profit from people purchasing Gold memberships.

Even if the company is being truthful about wanting to keep the game at 60 fps, will most gamers even know the difference? Most co-op games are played at a mere 30 fps, yet they still seem to have the same crisp, clear, and smooth-running graphics as the the gameplay shown in Halo 5's trailers and beta, so why is it such a huge deal that the game be in 60 fps, and more importantly, how does it matter more than the co-op experience that many gamers have held fond memories of since the start of the franchise in 2001?

This poor descision by 343 Industries to drop the one thing that has made Halo unique in the shooter genre (most fps games don't have co-op) just for a little improvement to the already amazing graphics of Halo 4, which most people won't even notice in the first place, is just another sad example of the increasing perference of graphical supremacy over actual quality in games today. It is sad to think that the days of playing Halo's campaign with a sibling, roommate, or friend in the same room has been dropped in favor of playing with people far away from you, who you may or may not actually know. I realize that you can still play with your friends over Xbox Live, but it's just not the same. If my wife wants to play with me, what is she supposed to do, buy another Xbox One, pay another fifty dollars for another Gold membership, and THEN join me on Xbox Live JUST to play Halo 5's co-op? Offline gaming is now all but destroyed. We might as well be back in the days of the pathetic "Always Online" fiasco from the Xbox One's launch.

The situation may seem hopeless, but, if enough people demanded split-screen to return in Halo 5, then 343 Industries would have to listen, and maybe, just maybe, Halo 5 will be what we want it to be. As for the gamers who would rather have 60 fos than co-op, may I suggest a compromise? How about we actually have two different graphic settings, like on the PC, so that people who play by themselves can keep playing at 60 fps, and people who want to play split-screen can set the game to run at 30 fps. This way, the player could actually decide how they want to play instead of 343 deciding for them. If you would like to see these suggestions implemented into Halo 5, sign this petition. Remember, the more people to sign, the harder it will be for 343 to ignore us.