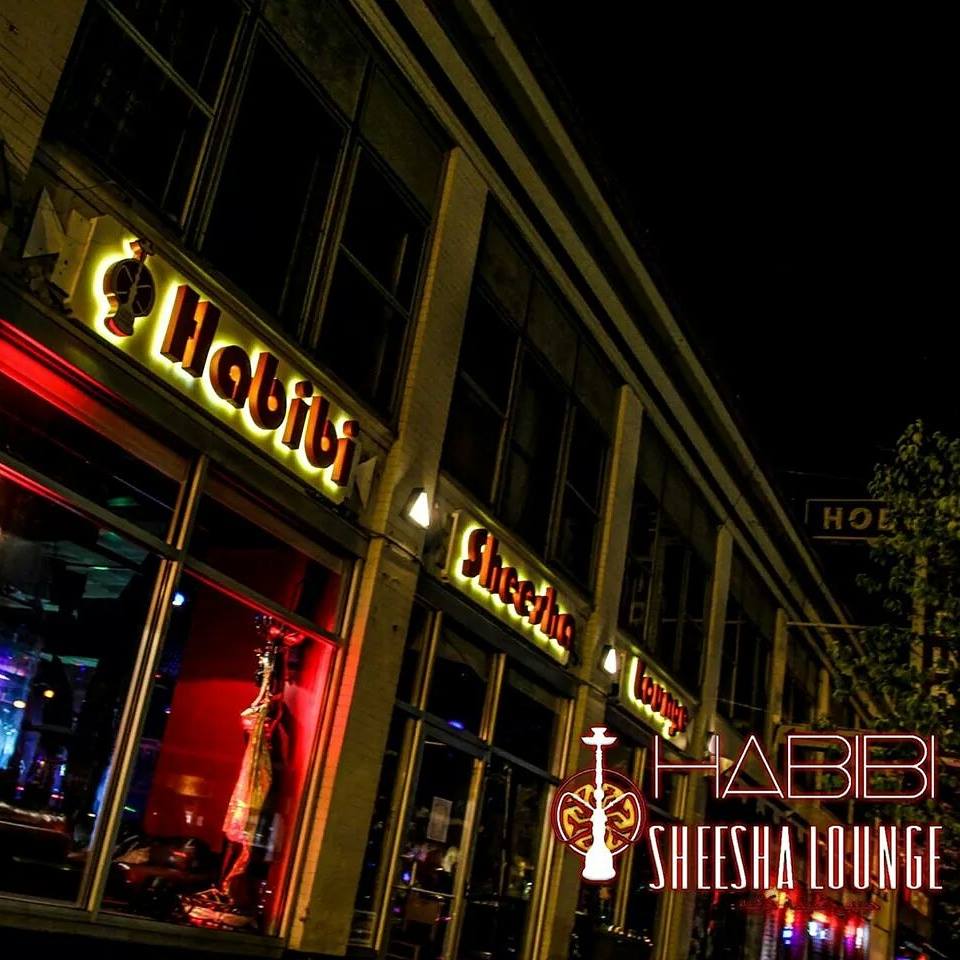 Habibi Sheesha Lounge is the culmination of hard work, courage and investment in the City of Buffalo / Elmwood strip. The City of Buffalo’s lack of commitment to allowing a very popular and a successful business to open its doors to offer an alternative experience to its patrons who are not of drinking age has severely impacted the financial viability of Habibi Sheesha Lounge and negatively impacted all its patrons, especially those who are not over 21. Habibi Sheesha Elmwood is considered to be a second home to all its patrons, and a safe, clean and an upscale alternative to bars.
We ask that in your role as representatives of the community that you mirror the wishes of the entire community and work with Mr. Amr Abbas, allowing him to prosper while providing an upscale lounge open to all races, colors and creeds.
We the undersigned formally petition the City of Buffalo to address this issue as a matter of urgency so that Habibi Sheesha Lounge re-opens its doors immediately, and not only remain open without any further constant harassment from its neighbors, but also be given a fair chance to compete with other bars and hookah lounges that are permitted to offer food and alcohol on the Elmwood strip, particularly regarding hours of operation and a sidewalk patio for the summer.