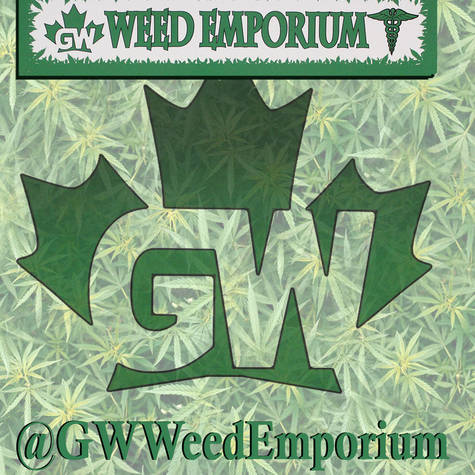 301 people have signed this petition. Add your name now!

We, the undersigned, Citizens or residents of Canada, call upon the Government of Canada to immediately:

1. Repeal the prohibition on possession and personal cultivation of cannabis;

2. Repeal Section 462.2 of the Criminal Code, which bans literature and harm reduction devices like waterpipes and vaporizers;

3. Permit patients or their designated grower to provide medical cannabis as recommended by a physician; and

4. End police raids against community medical cannabis dispensaries, and enable their municipal regulation, as per the position of the Union of BC Municipalities;

and within one year:

5. Allow farmers to harvest and sell the cannabinoid-rich resin from their plants, as per the recent resolution of the Canadian Hemp Trade Alliance;

6. Completely end the prohibition of cannabis, by removing it entirely from the CDSA (Controlled Drugs and Substances Act);

7. For those convicted for a cannabis offence under the CDSA, on a case-by-case basis: Grant a full pardon and amnesty for past offences, expunge criminal records and release all prisoners currently serving time; and

8. Permit Provinces, Territories and First Nations to decide how they want to tax, regulate and distribute cannabis as needed.