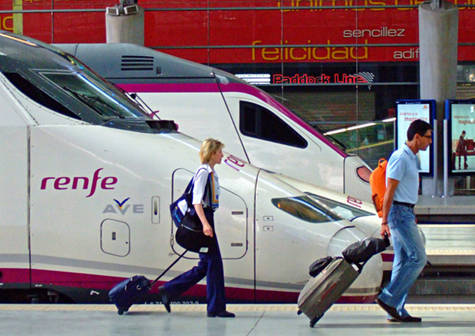 Guardian letter: After the EU Referendum, we need Free Movement for All

David Davis (‘EU workers may get backdated deadline to stay’, Guardian 18th July), Secretary of State for exiting the EU, has focused his attention on removing the rights of EU workers in the UK.

The new Conservative Prime Minister, Theresa May, is also interpreting the Brexit vote as a vote to end the free movement of labour within the European Union. But the Government has no mandate to do so.

The referendum vote was a vote to leave the EU, not to end the free movement of labour.

Absent from these “debates” are key facts, such as that immigrant workers contribute far more in taxes than they draw down in benefits, or that public and private industries – from factories, farming and construction to the universities and the NHS – depend on the work of immigrant workers. We recognise the huge social, cultural and economic value of migration

These “debates” divert the attention of local working people from the real causes of their concerns: the ongoing economic crisis, widening international inequalities, war, austerity, and attacks on workers’ rights and conditions.

If, as a result of UK-EU negotiations, free movement within the European Economic Area ends, then EEA workers will be drawn into the same Points-Based Immigration Scheme, subject to the same continual visa restrictions and employer-sponsorship arrangements that non-EEA workers currently face. Something similar will likely happen to UK nationals living in or moving to the EEA. And all this will set off further demands for restrictions on non-EU immigrants.

The trade union movement has a long history of fighting alongside and defending immigrant workers, from Grunwicks in the 1970s to current campaigns against the Points-Based Immigration Scheme.

As the experience of the UK and Ireland shows, open borders work.

We therefore believe it is right and timely to campaign for the free movement of labour, both within and without the EEA, under the slogan Free Movement for All.