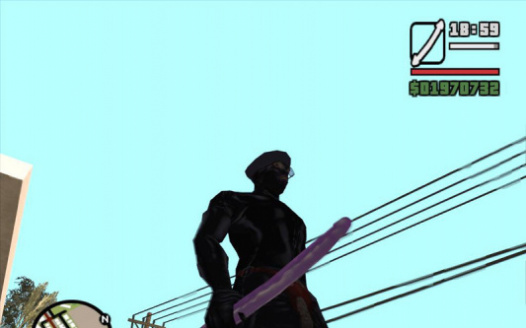 In the popular video game GTA San Andreas, the most comical and sometimes practical weapon used by many was the "dildo". This was found at the police station and could be used at any point in the game. The purpose of this petition is to bring the same concept to Grand Theft Auto V by introducing this as a findable weapon similar to the RDR2 Revolver or Battle Hatchet. We are hoping, with the right amount of signatures, to send this petition to Rockstar Games and receive a reply or approval of such a concept. To push it to the next level, it could even tie back to Grand Theft Auto San Andreas to celebrate its 14th or 15th anniversary of its release date. We will need many signatures and the more influential people share and sign this, the higher chance Rockstar Games will be prompted to read and possibly consider our request. We thank each and every one of you and we also thank Rockstar Games for taking the time to read this petition.