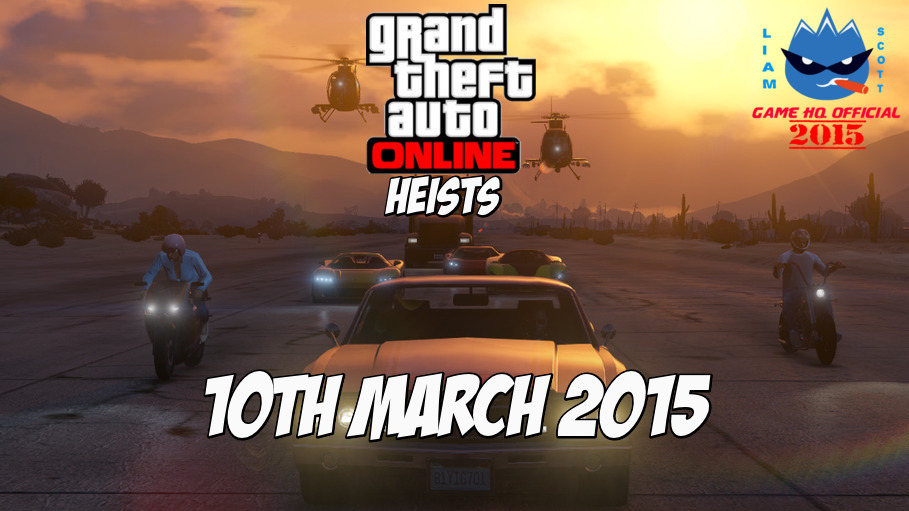 Since the game GTA V was released back in 2013, every DLC they have released has content that was available in both Online and Single player. The most awaited DLC of all time for GTA V was GTA Online Heists. The DLC was released on 10th March 2015 and everyone was looking forward to being able to try out the new vehicles in both Online & Single player. But this seems not to be the case. Rockstar have confirmed that they deliberately blocked the content to single player for this DLC for an unspecified reason. This petition has been created to make Rockstar Games allow the content for the Heists DLC to be available in single player. Everyone received a pop up when they first loaded the game after installing the Heists DLC saying "New vehicles & weapons have been added to your garage/hanger/helipad/inventory" But when people who enjoy playing Single player went to check there hangers, helipads garages etc. They were disappointed to there being none of the new vehicles in them but missing some of the vehicles they originally bought in single player.

I believe that the Rockstar community who play single player would like the content from Heists like vehicles and the new flare gun available to them. I don't understand why Rockstar Games decide to change their method when they release the most awaited DLC of all time for GTA V.