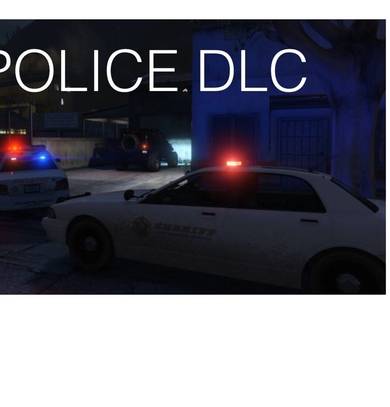 576 people have signed this petition. Add your name now!

A lot of people have been waiting for a police themed DLC for GTA5 since the game came out. It would be without a doubt, one of the best DLCs Rockstar could add to the game. From storing and customizing police vehicles, to buying new vehicles added to the game.

Storing police vehicles has previously been done through glitches, but has since been patched. It goes to show how desperate the community wants to be able to store and use these vehicles. It doesn't impact the game itself at all. They don't have any advantages over other vehicles. This feature would without a doubt, be absolutely amazing.

Buying police vehicles from a website could be the best feature Rockstar has ever added to GTA 5. Having the ability to buy old, and new police vehicles added to the game, is a feature we have been requesting for a very long time. It would revive GTA 5 and bring back many players to the game.

If you want this DLC as much as I do, please sign the petition and share it to your friends.