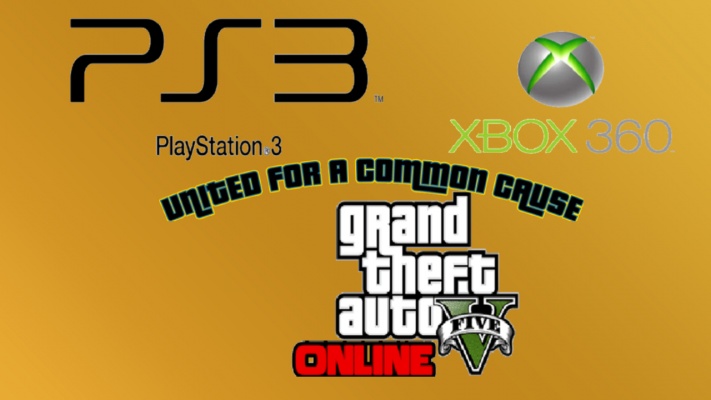 This petition is for Rockstar Games to KEEP the Online services for GTA Online on PlayStation 3 and Xbox 360 and to NOT end it by Dec. 16, 2021.

GtA 5 Online has been been in-active for a long time as there's not even updates for it but it has been one of the most popular games out there across platforms and especially on Last-Gen.

We have met a lot of friends from GTA Online and there's a vast majority of players around the world who cannot get onto newer platforns.

As GTA Online is still a thriving community on PS3 and Xbox360 - it would be the nicest thing to do for the gaming community to leave the servers up and running, from a well being perspective as well as a platform that helped Rockstar get to where they are.

Thank you for keeping the servers open for all this time @Rockstar Games, and the fan base hopes that you will continue to do so.