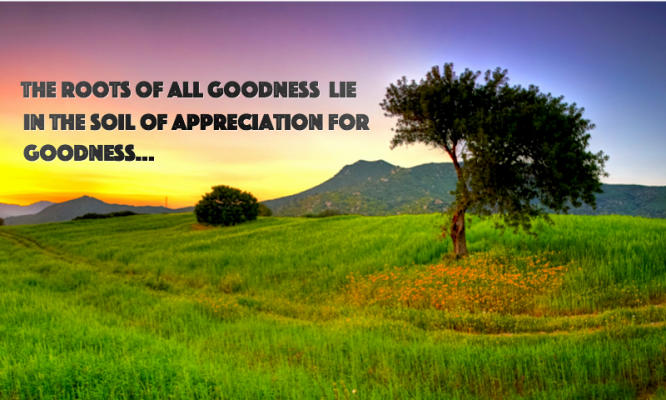 Grounding community not an uprooting one: say no to cutting 200 trees in Humber Bay Park

Humber Bay Park will no longer pride itself in "offering a quiet refuge on Toronto’s waterfront" once there are yet another 200 trees being removed. As you obviously know, most of the native trees in Toronto are found in parks, ravine and waterway systems. Unfortunately, agricultural and urban developments have destroyed significant portions of the Carolinian forest resulting in a current tree canopy covering barely 27% of Toronto (of which many trees are not even native to the city).

Humber Bay Park East covers only 19 hectares (47 acres), while Humber Bay Park West extends on 120 hectares (300 acres). Of this 27%, what is currently the percentage of the tree canopy that Humber Bay Park covers (East and West together)? Certainly a small but critical one that plays a vital and indispensable role for many species. So it is with valid concerns that we voice our opinion against cutting down more trees and would rather see the population of endemic trees increase.

Humber Bay Park was developed by the former Metropolitan Toronto and Region Conservation Authority with 5.1 million cubic meters of lake-fill, at a cost of $6.56 million. Lieutenant-Governor John Black Aird opened the park on June 11, 1984. Several habitat restoration projects have been initiated at Humber Bay Park, including the planting of Carolinian trees and shrubs, the establishment of wildflower meadows, the creation of a warm-water fish habitat and wetland on the east peninsula. The park is also a popular destination to view migrating birds. It is our responsibility as citizens to protect it and speak up against deforestation that negatively impacts its inhabitants (human and animal kinds alike).

In the summer of 2018, the City implemented targeted invasive species herbicide treatment followed by native wildflower planting in the Humber Bay Butterfly Habitat (HBBH). This ecological restoration project provides a critical habitat for a variety of native butterfly species, incorporating a diversity of native wildflowers, shrubs, trees, grasses, hedges and a variety of physical features known to support butterflies throughout their life cycles. We want to applaud this project and need your support to safeguard the fragile ecosystem that lives on our shores.

As you are well aware, deforestation is the clearing, destroying or otherwise removal of trees through deliberate, natural or accidental means and sadly occurs too often in any densely populated urban areas. Here are some unfavorable environmental effects that deforestation has:

1- Loss of Habitat of animals and plant species / Loss of Biodiversity:
As large amounts of trees are cleared away, the soil and its nutrients are exposed to the sun's heat, causing it to whither and die. Many wonderful species of plants and animals have been lost or endangered due to their loss of habitat. It is estimated that about 50 to 100 species of animals are being lost each day on earth as a result of the destruction of their habitats. It is extremely important that we foster a thriving biodiversity and not be the cause of more loss of animals nor plants.

2 - Increased Greenhouse Gases / Climate Change:
Trees filter carbon dioxide from the atmosphere and use it to produce oxygen. Cutting down 200 trees and not replanting endemic species or any other trees will decrease the quality of air we breathe by allowing a greater amount of greenhouse gases to remain unfiltered. It is absolutely necessary we play key a part in reducing pollution (on any kind).

3- Less Water in the Atmosphere:
Trees also control the level of moisture in the atmosphere by absorbing and retaining water in their roots. With fewer trees left due to deforestation, there is less water in the air to be returned to the soil. In turn, this causes dryer soil and the inability to grow crops. It is crucial that we do not hinder this lively cycle.

4- Soil Erosion and Flooding:
Trees also retain water and topsoil, which provides the rich nutrients to sustain additional forest life. Without them, the soil erodes and washes away, increasing the susceptibility to coastal flooding. It is imperative we lessen negative impacts on vegetation, reducing soil erosion.

5 - Increasing Traffic & Sound Pollution:
Not only do trees absorb carbon dioxide, provide shade, prevent erosion, and look pretty, they can also help muffle the sounds. A well-placed tree can reduce noise as much as 40%. Broad-leaf evergreens are more effective than narrow-leaf plants and conifers. Trees make beautiful and effective sound barriers and can block the din of urban noise by 3 to 5 decibels - even more when mature trees are planted in rows. Loosing 200 trees means a higher exposure to prolonged or excessive noise causing a range of health problems ranging from stress, poor concentration, productivity losses in the workplace, communication difficulties, fatigue from lack of sleep and more. There has been a drastic increase of construction noise level, not mentioning a dramatic rise of traffic accidents and constant noise level, which affect adversely animals, plants and humans alike.

Finally, we ask that you reconsider cutting down 200 trees full of energy in the Humber Bay Park, as they are vital, purposeful to so many residents. They are part of our community, which is inclusive, proud, healthy and grounding, not an uprooting one.

"The roots of all goodness lie in the soil of appreciation for goodness."
- The Dalai Lama