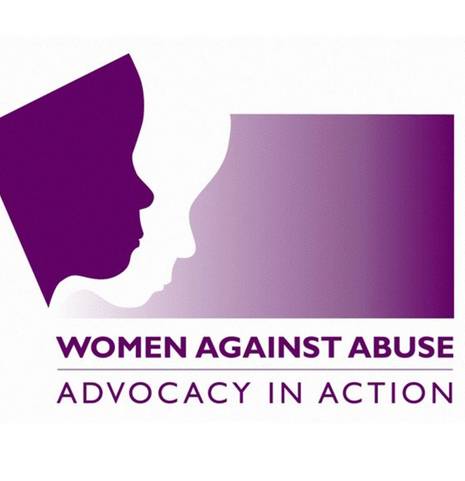 Today has been a whirlwind in the sports world. In the face of the graphic and disgusting images Deadspin released of Nicole Holder, the woman that Greg Hardy battered and bruised, social media has been in an uproar. As this seems hard for some people to believe, seeing the images does introduce a newfound feeling of anger and vitriol in a person, regardless of its what we already knew or not. Plenty of people knew Greg Hardy was a piece of $*** before, but with the added evidence now of the photos - which isn't even all of them - it's time to really do something to force the NFL and the Cowboys' hand to rid Greg Hardy from the league.

So, we're taking action. We have started a GoFundMe campaign where we hope to raise money to donate to the Women Against Abuse Foundation based here in Philadelphia. Here's their official website.

We are also starting a petition to let the NFL know we won't be watching any of their games until Hardy is out of the league. Hard sell? You bet. But this is the only way, people. This is the only way that will force the league's hand to actually double down on something that should've done in the first place. Should the league be embarrassed? Absolutely. But we shouldn't have to just sit here and do nothing about it. Sign the petition.

Every dollar and signature matters here, and ALL proceeds will be donated directly to the Women Against Abuse Foundation. Let's band together to show not only the NFL, but the country, that Philly can be known for more than just the outdated stereotypes. Let's make a difference.

Visit us for more stories: www.phillyinfluencer.com