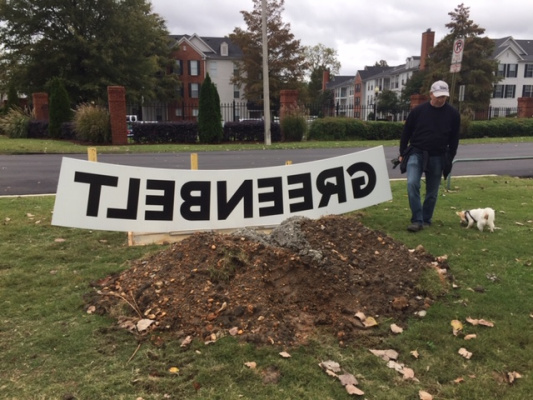 We, the people and citizenry of Mud Island feel that the new signage that has been installed along our Greenbelt Park is not in keeping with our Island or beloved park and demand that the new signage, along with the watering troughs (planters) that were placed on the east end of A.W.Willis Bridge be removed at once.

We further demand that from now on any new signage and/or installations of any type that are proposed to be installed on the Mud Island Parks be presented to the citizenry via a highly visible public forum such as NEXTDOOR to assure that the people who are most effected by such proposals have ample opportunity to view them and that entities such as, but not limited to, the Memphis River Parks Partnership gage the citizens reactions before proceeding.