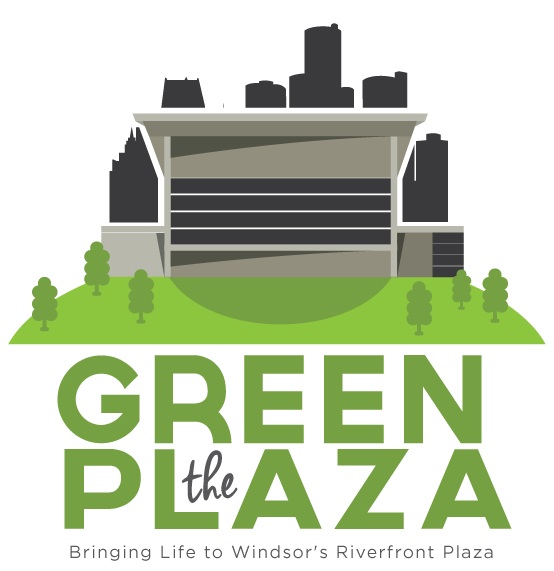 We, the undersigned, ask the City of Windsor to consider greening the Riverfront Festival Plaza as part of the Central Riverside Implementation Plan (CRIP). Specifically, we ask that the city consider incorporating elements of grass, trees, shade structures, and elevation to the grounds east of the Festival Stage. The grounds are currently paved, resulting in a parking lot-type atmosphere that is hot in the summer, loud during concerts, and generally uninviting to the public during non-event times. We propose Windsor look to cities such as Chicago, Calgary, Peterborough, Whistler, and Winnipeg, all of which have successfully incorporated green elements around their permanent, outdoor festival stages.

We believe that Windsor’s Riverfront is one of the city’s most precious public spaces and we wish to see the greening of Riverfront Festival Plaza be meaningfully incorporated into the CRIP.