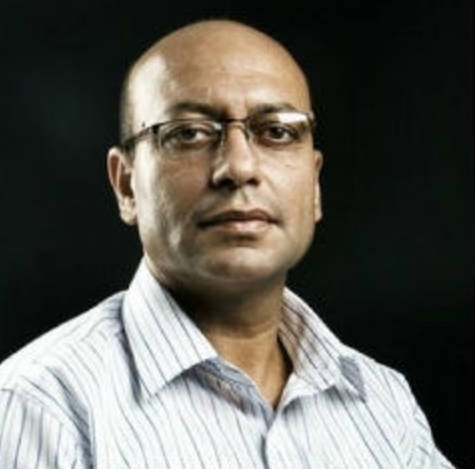 We, the undersigned, mostly mental health professionals from multiple countries, ask your Royal Majesty to grant a passage visa to our colleague, Dr. Ahmed Abu-Tawahina of Gaza, who is due to deliver a workshop in our 4th INTERNATIONAL CONFERENCE ON NON-VIOLENT-RESISTANCE 2016, in Malmo, Sweden, on 26-27/5/2016 (www.nvr2016.com).

Dr. Abu-Tawahina has been invited to speak at the conference about his unique humanitarian work in support of Gaza’s traumatized population, as well as his significant contribution to the field of trauma psychology and psychological intervention for violence. His work has implications far beyond the borders of Gaza, and in any refugee situation. His presentation is called: No place to be a child in Gaza: combating the impact of trauma and he is one of the key presenters in the conference.

The Swedish government has already granted Dr. Abu-Tawahina an entry visa, but as Gaza residents are not allowed to fly out of Israel’s international airport and the Egyptian border crossing is closed, his only option is to cross into Jordan and then fly to Sweden through Amman. Unfortunately Dr. Abu-Tawahina was refused a Jordanian entry visa yesterday, 16.5.2016.

We are well aware that the Kingdom of Jordan cannot be held responsible for the Gaza siege. We simply appeal to your Royal Majesty’s compassion and goodwill in granting Dr. Abu Tawahina the right of passage from Allenby bridge to Amman airport, so he can board his airplane on time to share his valuable humanitarian work with hundreds of interested mental health and social workers.