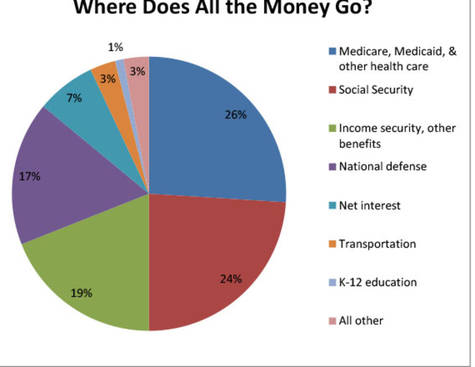 This petition is regarding government fundings on welfare. Research has been done and the government has spent over 3.7 trillion dollars on welfare funding. Approximately 80 different means- tested poverty and welfare programs.Trillions of money from taxpayers money is going to medicaid, food stamp programs, temporary assistance for the needy and much more (Harper). Poverty would decrease if more money was spent on education. This would cause the United States to prosper a better tomorrow.

U.S citizens should not be helping the needy if they don't want to, and by all means not be obligated to do so. If money was spent on education, if education became more affordable, than students would be able to get a better education for a higher paying job rather than just rely on welfare. And continuing this cycle. Many people are cheating the government, this needs to be stopped by creating better background checks. Overall, if government welfare spending is not ended. It will not only help the U.S be more economically stable but it will help taxpayers, and future students trying to get a higher education.