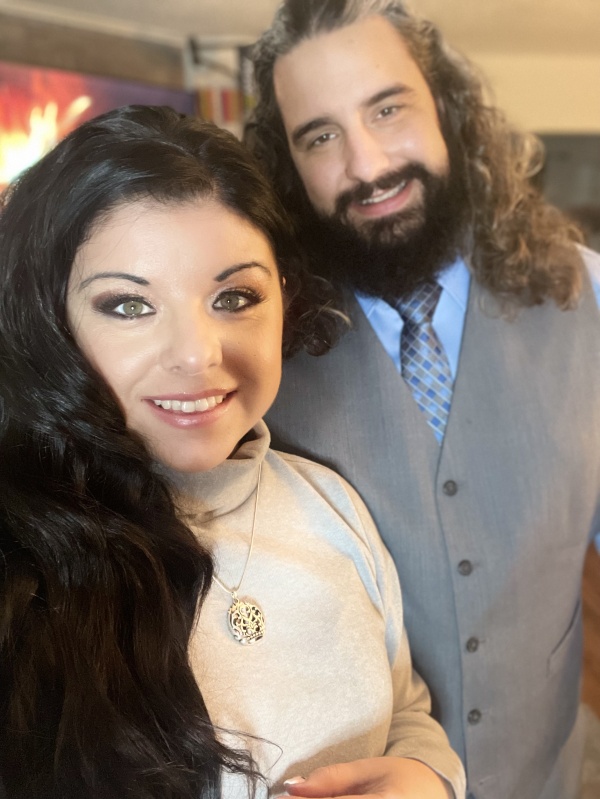 To the desk of Governor Kay Ivey,

This petition specifically requests that you direct a special investigation into former District Attorney Brandon Hughes. Brandon Hughes is currently serving a 10 month jail sentence after pleading guilty to crimes ranging from perjury before an Alabama Grand Jury to obtaining and executing warrants that sought after evidence that would benefit him personally in his own criminal charges. It is known to the Lee County community that certain cases have been, and are being, unfairly prosecuted for motives other than justice under the former District Attorney's reign of terror. This travesty should not, and cannot, be allowed to stand.

A District Attorney wields incredible power. They are the arbiter of justice, determining who of us should be charged as criminals. No single individual in all of government holds more power to do harm to the average person than a corrupt District Attorney. The people of Lee County were governed by just that, a corrupt district attorney, who did whatever he wanted, to whoever he wanted, for whatever personal reasons suited his fancy.

Given Brandon Hughes' personal relationship with the Attorney General's office, it is believed that the people of Lee County have nowhere to turn, but you. Governor Ivey, we call on you to issue an executive order opening an independent investigation into the corruption that occurred during Hughes’ short term of office. Specifically, we call on you to order a review of all criminal cases brought by the former District Attorney. This action is needed to restore confidence in the minds of the people here in Lee County, Alabama.

Lives are being destroyed and you can stop it. We call on you now Gov. Ivey, Help us.