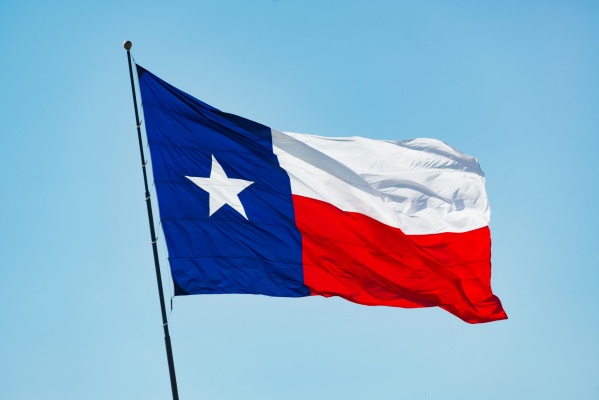 Alliance for a Safe Texas 0

For Governor Abbott to Call the Border Crisis an Invasion

Alliance for a Safe Texas 0 Comments
497 people have signed. Add your voice!
5%

Consequently, the federal government only holds the authority of power willingly delegated and agreed upon by the states within the Union. The current actions or lack thereof are nothing short of open assault against the sovereign State of Texas and consequently directly impact every other sovereign State within the Republic. As a result, Texas has had to respond with novel methods under Operation Lone Star. However, despite the best efforts of our Texas Military, Department of Public Safety, local law enforcement, Office of the Governor, Office of the Attorney General, and billions of Texas taxpayerdollars, there is no alleviation in sight.

As such, We, the citizens of Texas, petition Gov. Abbott to take the next necessary step of declaring this as an active invasion. This is Texas, and we will no longer sit idly by while a tyrannical administration over a thousand miles away continues to blatantly encourage the active destruction of Texas, its citizens, and the rest of the United States. We recognize that constitutionally and legally, this pivotal next step would grant the authority our Texas forces require to secure Texas and its citizens by any and all means necessary.

While we recognize this action is unprecedented, it is the action that is required. As our chosen elected Governor, representative of We, the citizens of Texas, we are entrusting you with the fate, future, ansafety of the State.

“If there must be trouble, let it be in my day, that my child may have peace; and this single reflection, well applied, is sufficient to awaken every man to duty.” ~ Thomas Paine