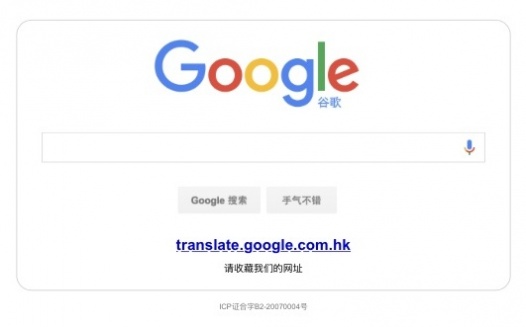 A note for petitioners:

Re-enable the translation service on translate.google.cn.