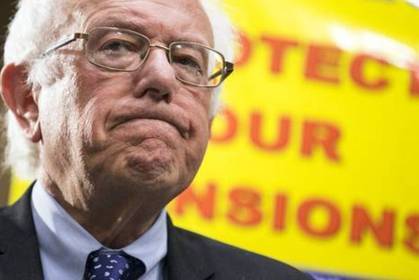 As a protest thousands and thousands of Bernie Sanders supporters are making plans and preparations to say goodbye to the Democratic National Committee. Many have realized that as those who control the party move more and more right away from those who actually vote that it may be time for a revolt within the party itself.

The Green Party platform is like Bernie Sanders stole it from them. Get money out of politics, check. Protect the earth from Climate Change, check. Single-payer universal healthcare, check. Prison reform and legalized marijuana, check.

If we the people of the Democratic Party were to join forces and get 5 million or 10 million people to leave enmasse and go to a NEW better party, even if we vote democratic in the generals, and switch back for the next primary season, if we were to do that before the Super Delegates cast their vote, they would be a LOT more hesitant to go against us.

We need your support, please pledge to convince 3 people to join the Green Party after their primary or caucus. If we all pay it forward by threes, we can accomplish our goal and get 5 Million by July.