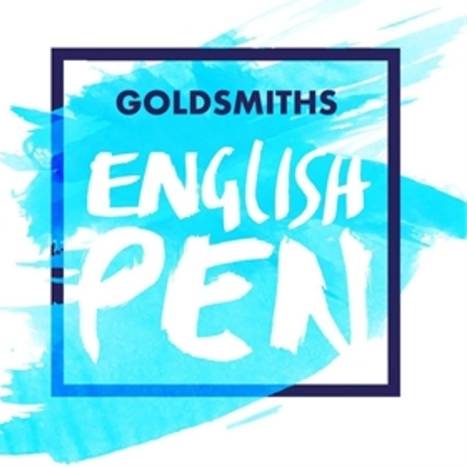 Add your backing to our #RedLineForYemen letter to Vicky Foxcroft MP. All will be handwritten. This is for Goldsmiths Students and/or those living within the Lewisham & Deptford constituency. Please enter your postcode or Goldsmiths Student ID Number.

The red line at the top of this page represents the International Arms Trade Treaty. It's a global agreement that was put in place to stop the human suffering caused by irresponsible arms sales. It's a line that should never be crossed.

By continuing to allow British weapons to be sold to Saudi Arabia – a country which is carrying out airstrikes in Yemen - the UK government is breaking the Arms Trade Treaty and crossing this line.

Because of the UK government exporting 3.3bn worth of weapons to Saudi Arabia since 2015, British made bombs are being dropped on and fuelling the crisis in Yemen. This is a crisis which has resulted in 11, 000 civilians being killed or injured since March 2015. It's a crisis that has led to 3.1 million people fleeing their homes. It's a crisis that, as of 2016, has led to almost 1 million children being displaced. Half of the country - 14 million people - now suffer from hunger. Two-thirds of the population, 18.8 million is in urgent need of some kind of humanitarian assistance.

Selling a bomb, which we know will be used irresponsibly, is just as bad as dropping one ourselves. We have a duty, no matter how big a profit we may make off it, to never promote or aid action that violates International Humanitarian Law and causes unthinkable human suffering.

So please, urge Boris Johnson to halt the export of arms from the UK to the Saudi-led coalition. Sign Oxfam's public statement by MPs who uphold the Arms Trade Treaty and oppose all UK arms sales that could be used to cause further suffering in Yemen. (Email campaigning@oxfam.org.uk for more information.)