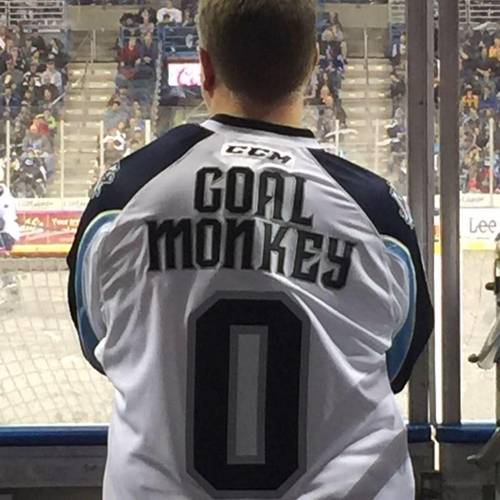 We the undersigned Admirals Fans would love to see a day in the near future when the shenanigans of the beloved Goal Monkey are immortalized in Bobblehead form.

Chris Mesko A/K/A Goal Monkey has been a loyal Admirals employee since the 1998-1999 Season. He adopted the persona of the Goal Monkey sometime during the 2000-2001 Season.

Since then, he has been entertaining fans both young and old with his various on-ice antics, not to mention his long running feud with the Admirals Blimp.

This is his 15th Season as the Goal Monkey and 17th working for the Admirals, let's make this happen for a truly great person.