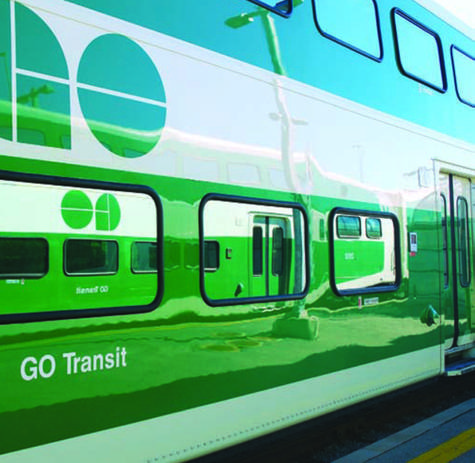 2056 people have signed this petition. Add your name now!

All signatures must have full First & Last name as well as address and suite number to be valid for submitting this petition. Thank You In Advance HBSCA

To Metrolinx and the Ministry of Transportation

WHEREAS, the area has approximately 28,000 residents currently living in the densely-populated HBS and surrounding area.

WHEREAS, the estimated potential population from current development applications will increase the area’s population to approximately 40,000 new residents.

WHEREAS, in 2013 the Toronto Board of Trade estimated that traffic congestion costs Toronto’s economy $6 billion a year.

WHEREAS, there is critical demand for public transit for this part of Etobicoke. Currently, public transit services are consistently congested, inefficient, and at times unreliable.

WHEREAS, a new GO Train station at Park Lawn Road would assist with relieving congestion and pressures on overburdened transportation infrastructure by providing easily accessible rapid transit for thousands of area residents from Humber Bay Shores, Mimico, and the south Etobicoke communities.

WHEREAS, there is an opportunity to purchase land along the rail corridor at Mondelez/Christies’ Site; currently vacated and for sale,

WHEREAS, an additional new GO Train Station at Park Lawn would also be aligned with the province’s stated policies to improve quality through the reduction of traffic on provincial highways by the provision of mass transit.

Be It Resolved, for the aforementioned reasons we, the undersigned citizens, petition the Metrolinx and the Ministry of Transportation to approve an additional new GO Train Stop/Station in the vicinity of Park Lawn Road and Lake Shore Boulevard.