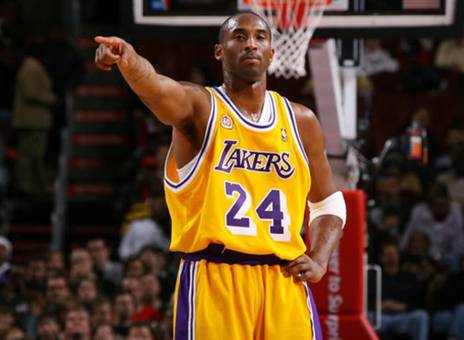 The L.A. Lakers are a storied franchise. And the Lakers uniforms ought to reflect our glorious, championship-studded history. Like Chicago and Boston, L.A., I'd argue, its better off sticking to its old school uniforms.

It's tradition. You just don't mess with tradition. The Los Angeles Dodgers and the Oakland Raiders have kept their uniforms basically intact.

To residents of Los Angeles, the Lakers are a public trust. We must believe that. Without the fans, the team is nothing. If people stopped attending games, the franchise would continuously lose revenue to the point of bankruptcy.

We have power. Believe it.