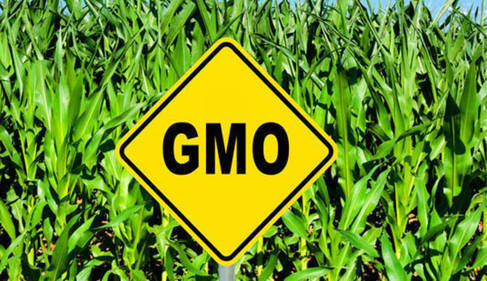 Mandating a Label that Differentiates Organic and Genetically Modified Foods

From prior knowledge, we knew that GMOs were an extremely controversial issue. We wanted to learn more about the effects of GMOs and in particular, how they affect the human body in terms of growth in teens, learning across all age groups, what GMOs are being put into food we eat on a daily basis, and how many people actually know about this issue? From extensive research, we learnt that after several scientific experiments, GMOs have been proved to create harmful health problems to animals with similar anatomy and body structure as humans. Furthermore, in relation to the human body in specific, we learnt that food allergies, increased toxicity, decreased nutritional value, and antibiotic resistance are all negative and detrimental effects of GMO’s to the human body. As stated in an article by the Toronto Star, "The Food and Drug Administration says they are safe, and there is little scientific concern about the safety of those GMOs on the market. But advocates for labelling say not enough is known about their risks. Among supporters of labelling are many organic companies that are barred by law from using modified ingredients in their foods." This political view suggests that there currently isn't enough knowledge about the risks of GMOs. Through our research, we believe that labeling should be mandated.