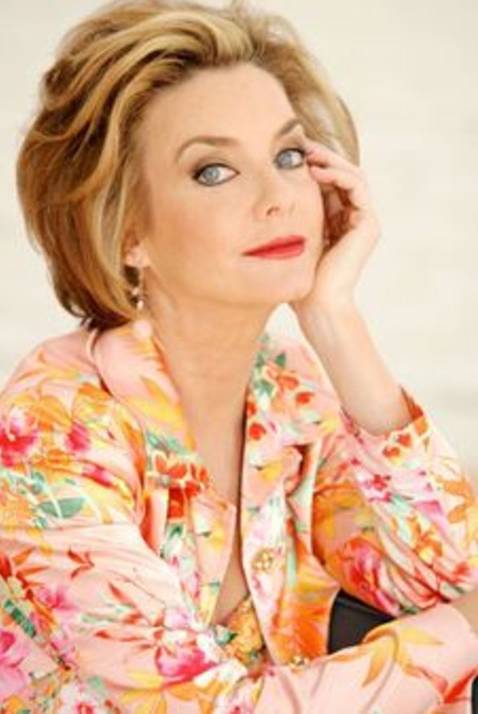 Gloria Bardwell (Judith Chapman) is needed in Genoa City for her sons Michael & Kevin. Give Gloria a heck of a storyline. She is an awesome actress that gives her heart and soul to acting. Gloria needs to be there for her sons & grandson right now during their difficult time. Judith is the only Gloria and the fans want her back! Perhaps it should turn out that Judith is Katherine’s long lost daughter and Tucker’s twin they were not aware of. She was adopted out at birth when they thought the baby switch happened. Glo has been thru so much on the show and was really turning her life around with John Abbott. We need a strong storyline for Judith Chapman to return to! Judith is sorely missed on Y&R and needs to return ASAP... I hope Mal Young, Sally Sussman Morina, and Kay Alden see how much our Dame Judith is missed and needed!