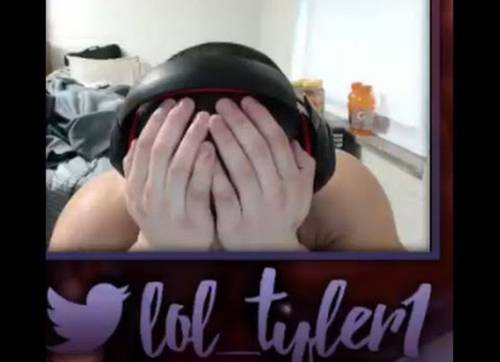 For those who don't know, tyler1 is a League of Legends Master's rank Draven main who's known for toxicity which includes verbal abuse, griefing, afk, trolling, pretty much everything that's reportable, tyler1 has done it over the years. tyler1 has recently become a hot topic and big streamer for his extreme toxicity and many banned accounts. Less than 24 hours ago, Riot Socrates released an official statement explicitly stating any account that tyler1 has made will be permabanned on site indefinitely.

Before I go further into this, this is not a way of blaming riot for banning tyler1 in the first place, or blaming Meteos or Doublelift for speaking out about it as it is within their right as a player of a game when someone ruins their game that they speak out about it.

On the other hand, tyler1 has provided solid entertainment for thousands of viewers on a consistent basis and, as much of a meme it is, has actually made effort to reform and change his behavior with mixed results. And though I have limited knowledge of this, from the viewer's perspective, there seems to have been no direct communication with tyler1 from riot in any way other than generic messages everyone gets when they get banned.

This petition is not to get to allow tyler1 to make 100 accounts and continue flaming, trolling, intentionally feeding all he wants, but to allow him to make one account that's monitored closely and allow him the opportunity to reform instead of banning any account he makes on site. If not for him, but for the tens of thousands of viewers that enjoy his stream every day.