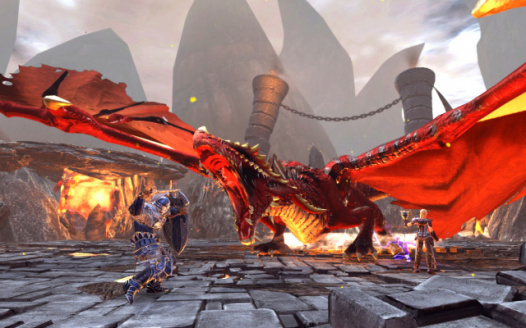 Give them back their Neverwinter

642 people have signed this petition. Add your name now!

ACRGAMES / CRYPTIC STUDIOS/ Perfect World has banned thousands of players for their own mistake. A mistake they knowingly ignored on PC version of Neverwinter. They proceeded to release said game with programming errors on to XBOX1 and PS4 without fixing. This is only one of many coding errors that are still active and being taken advantage of by gamers on all 3 platforms. Though, this latest glitch has ARCGAMES/Cryptic Studios/ Perfect World banning players both temporarily and permanently without explanation or contact from ARCGAMES / CRYPTIC STUDIOS / Perfect World. Players who have invested years of time and in some cases thousands of dollars in real money. Players who have never been reprimanded for any offence in Neverwinter. We call you out ARC GAMES / CRYPTIC STUDIOS/ Perfect World to make this right. Recall your bans and replace with more suiting punishments. What you did was extremely misguided and harmful to your own game revenue. Be kind and take the high road. We, the People of Neverwinter, just want to be heard!