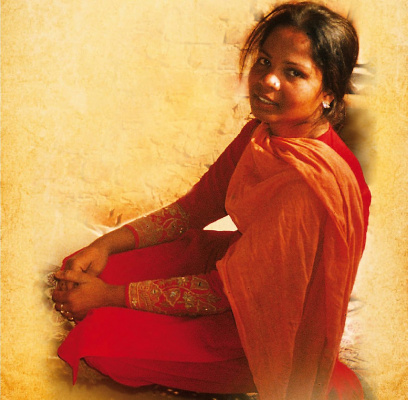 7754 people have signed this petition. Add your name now!

Wilson Chowdhry has been speaking with Ashiq Masih for the last 4 days and has discovered that if he and his wife are granted asylum only the children that are dependent on their care will also be granted asylu ...Read More

Wilson Chowdhry has been speaking with Ashiq Masih for the last 4 days and has discovered that if he and his wife are granted asylum only the children that are dependent on their care will also be granted asylum.

We believe Asia has been kept from her whole family for long enough and wish to appeal to all western nations to grant the entirety of Asia's family asylum. So that Asia can piece back her life as best she can having struggled 9 years in isolation in a brutal pakistani jail for a perceived blasphemy.

Drinking water from the same well as Muslims should never result in such torturous treatment.

We the undersigned agree with this contents and urge all western nations to offer full family asylum for Asia Bibi, her husband Ashiq Masih and all her children, their spouses and Asia's grand-children. We also call for similar provision for their Guardian Joseph Nadeem and his family who are also deeply under threat.

We call on the Government of Pakistan to uphold justice and protect citizen Asia Bibi by defying the rioters in Pakistan led by Thereek-e-Lebaik and to halt their acceptance of their terms and to reaffirm that Asia Bibi will not be placed on the Exit Control List (ECL), allowing her to free the malice in Pakistan. We urge Imran Khan to expidite the hearing of Tehreek-e-Labaaiks petition challenging Asia Bibi's acquital. Sister Asia Bibi is a citizen of Pakistan and has suffered from Governmental weakness for long enough.

This petition will be delivered electronically to Jeremy Hunt, Secretary of State for Foreign and Commonwealth Affairs, Theresea May Prime Minister of the UK, Justin Trudeau Prime MInster of Canada, Donald Trump President of the USA and counterparts in other nations.It will also be emailed to Prime Minister Imran Khan Please mobilise people into signing our petition.

If you want to donate towards helping the family please contribute to the BPCA by clicking (here). Any donations given to I petitions will not be received by the family.