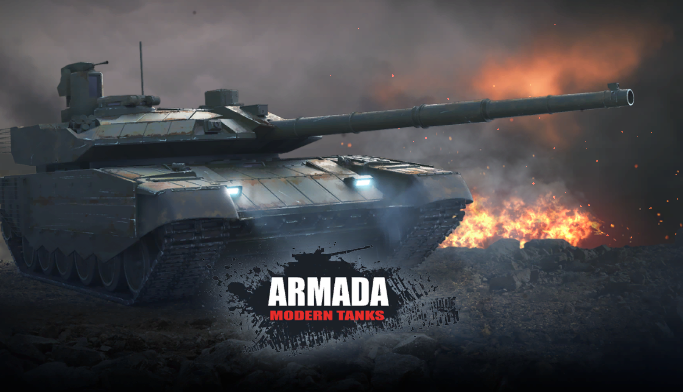 Give Players a better deal in Armada Modern Tanks

Over the past 2 years the Extreme Developers have done little to provide its players with a proper service favouring profits instead, Bad servers and connections often make the game un-playable. Players have lost vip use camo and decal time through shoddy service. When we become members of the game we enter into a contract with Extreme developers to provide us with the best possible service for members to enjoy the game. Recently faults that have been reported on numerous occaisions are just being given a quick fix, While the Developers expect players to continue to purchase Gold, Silver V.I.P. camo and decal at high prices.

We the players now demand that the Extreme Developers repair the game properly .and fully compensate all players for the loss of playing time through faulty servers.

we would also like to see the following implemented in the game:

1) all players will be fully compensated when their is a break in game play , lost connections and server problems

2) all quests will be properly set up and the return of 50 gold for vip and 5,000 silver for non vip returned

if absolutely neccessary and only when shortage of players no more than 2 bots per game to be used.

Lets make our game PLAYER FRIENDLY and not MONEY ORIENTATED!!

please sign and make our game the best again !