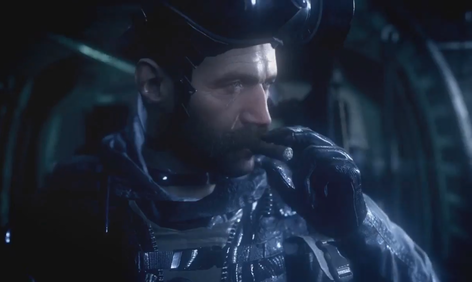 Give Mr. Ransdell a Raise

This a counter act for the petition attempting to have Mr. Ransdell removed from staff and or blaming his absence on the reason below average grades are present in the class. Obviously this is due to student One major complaint of the last petition was due to the packets and or worksheets the substitute teacher gave out. Repeatedly the class would lie to the sub disobediently to Randell's instruction for her. The class would not complete the worksheet of course due to the misdirection the students set the class in. Mr Ransdell has done an excellent job this year teaching students about what's on the test as well as first hand experience giving a better understanding of the subject.

Give Mr Ransdell a raise.

The image below accurately represents him during his service. Thank you Mr Ransdell