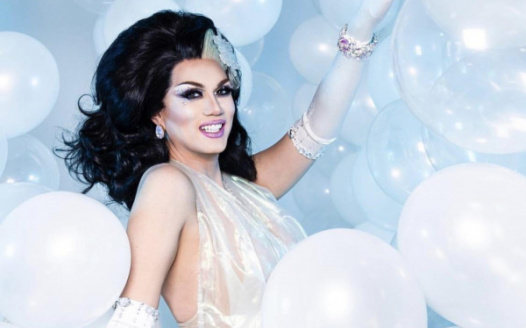 Give Manila Luzon Her Crown

Come on Mama Ru, give the right Queen her crown. Manila was clearly robbed during tonight's (19/02/01) episode. She was the front-runner of the competition and allowing her to be eliminated -- despite not being the weakest Queen this week -- is both injudicious and unacceptable. With the best track record of the season, multiple challenge wins and two successful lip-syncs, her elimination was undeserving and her talent and hard work used for shock value. As seen in previous All Star's seasons, it is not uncommon for this type of tom-foolery to occur -- but now is the time to unite and fight for what is right.