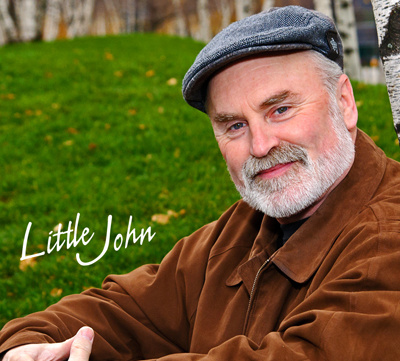 606 people have signed this petition. Add your name now!

An open letter of petition to Facebook from its users across the world.

Head of Global Policy at Facbook, Monika Bickert, made the following public statement in March:

"There has been a lot of confusion from people who thought we were asking them to use what's on their driver's license," said Bickert. "That's not an accurate interpretation. We want people communicating using the name they actually use in real life."

After many years, using the name he'd used every day, you forced him to change his name to "Daniel Behan," stating that it was the name as it appeared on his driver's license. This action on your part caused nothing but confusion for many of us, and we're here to inform you that ~ YOU HAVE MADE A MISTAKE ~ one that needs correcting immediately.

We are Little John's friends. We come from ALL 50 UNITED STATES AND 85 OTHER COUNTRIES as well. We are here to confirm to you that indeed, the name he goes by across the world, EVERY DAY, is Little John Behan.