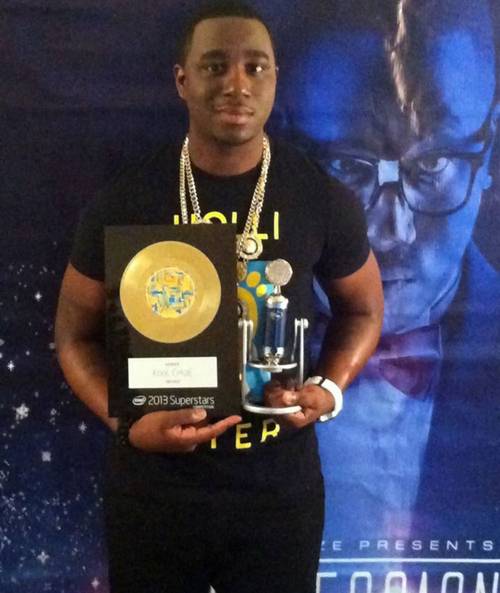 Give KooL CrAzE The Keys To The City!

KooL CrAzE has done a lot to put Fredericksburg, VA on the map. Isn't it time we recognized that by giving him the Key To The City?

The key to the city is an ornamental key given in a ceremony to honor a person, saying that they're always welcome as an honorary citizen of the city. KooL CrAzE has been on national television numerous times spreading positivity and awareness about the city of Fredericksburg. He talks to kids and adults in the jails and detention centers back at home. He has donated money and time into the city numerous times. He recently shot a music video displaying the good people of Fredericksburg, VA which is getting thousands of hits. He has helped with several foundations and he even got Susan G. Komen for the Cure to sponsor a breast cancer awareness concert back in his hometown when he could have did that show any where else. He has been awarded several awards from LL Cool J, Akon, BET, a multibillion dollar computer company Intel, and the list could go on. He came back home, performed and won best float in the Christmas parade. So why have we yet awarded this man in his own city?. Never to my knowledge has there been a pop musician that has achieved as much as this man and he does it with class and kindness. We need to get behind people that represent our city in these positives ways and we should start now!.

Sign the petition to give KooL CrAzE the Keys To The City of Fredericksburg and we'll deliver the printed petition to the Mayor's office on March 1, 2016.