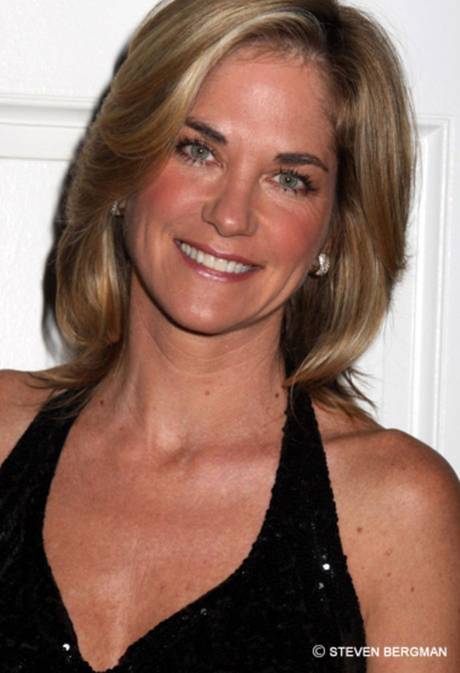 Give Kassie DePaiva A Contract Role On General Hospital

Kassie DePaiva, Daytime Emmy nominated actress best known as Chelsea Reardon on Guiding Light from 1986-1991 or most notably Blair Cramer on One Life To Live from 1993-2013. Recently, she was let go from Days of our Lives where she played Eve Donovan from 2014-until February of this year. Kassie is a phenomenal actress who is yet again nominated for an Emmy for her work on Days. Kassie belongs at her rightful home on GH over at ABC. The soap that is known for the caliber of talent Kassie is known for. Please sign this petition to get ABC and GH to create a role and sign Kassie to a contract to keep her on our screens where she belongs. Thank you for your support. The more names, the more chances of it happening.