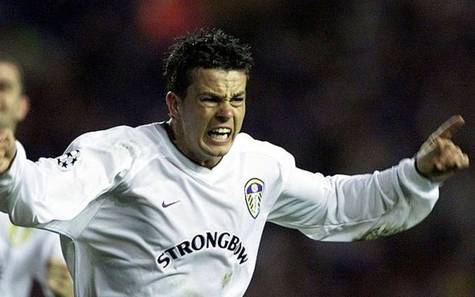 Ian Harte had the sweetest left foot in the history of the premiership. He played 213 games for Leeds united in an 8 year stint at the club. During that time he scored some amazing free kicks. He was always hailed as a true gentleman and a club legend. Some say he lacked pace but his left foot was the best ever seen, he even scored a few crackers with his right foot as well. His only regret is never actually winning anything while at Leeds. He has recently announced his retirement from football but has said he will be taking his children to Elland Road on a regular basis so they can see where his career started, so that they can see the passion that Leeds United oozes every single day.

The hope behind this petition is that our current club president will give Ian Harte a lifetime season ticket in recognition of his loyal services to the club. A club where he signed as a youngster and played with passion and desire every single time he pulled on the famous white shirt.

Ian Harte, We, the true fans of LUFC, salute you and thank you.