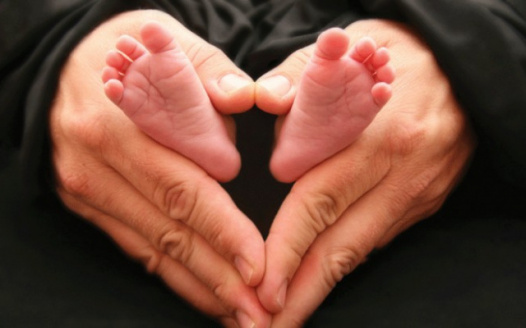 In Canada, there is an unadjusted gender pay gap of 26%. This means that for every dollar a man earns, a women doing the same job will earn 74 cents.

There are many causes of the gender pay gap, but one of the major causes is childbirth. When women give birth to their first child, they often switch to a job that offers more flexible hours and doesn't go overtime. A study done by The Economist and YouGov of America, Australia, Britain, France, Germany and Scandinavian countries determined that 44-75% of women working with children had scaled back through having a child. By contrast, 13-37% of fathers said they had scaled back, of which more than half said their partner had also scaled back. Women switch jobs and scale back on their careers significantly more than men, and this can deeply harm their careers. In America, the average by which a women's future wages fall is 4% per year, per child.

Canada is one of the many countries that does not provide paternity leave for fathers, but through signing this petition, you can help change this. Fathers deserve to have more time with their children without worrying about falling back on their careers. Mothers deserve to not be given all the family responsibilities and have to switch to a job which they are overqualified for. Children deserve to have equal time with both their parents. All of this can happen when the government gives fathers paid paternity leave with benefits.

Many other countries have done this, and it has given them a huge advantage. Iceland, for example, has given mothers and fathers each three months of paid parental leave with full benefits, and another three months for them to split as they choose. Consequently, Iceland has the smallest wage gap of any country. 48% of Iceland's parliamentary seats are filled by women. Iceland has 44% female representation on the boards of publicly traded companies. Iceland elected the first women president of any country, who served for 16 years.Iceland is leading the way for gender equality, but it doesn't have to be the only country doing this. Canada can lead the way too. By giving fathers paid paternity leave, Canada will not only make millions of lives better, but will set an example for other countries.

No country is fully developed until men and women have equal rights. Many countries round the world use the label "developed" to describe themselves, but beneath that label, there is still inequality. Perhaps one day, Canadians will truthfully be able to say they are a developed nation. But that day will only come once men and women have equal rights. And men and women will only be equal once they are paid equally. And this can only happen when men are given paid paternal leave.