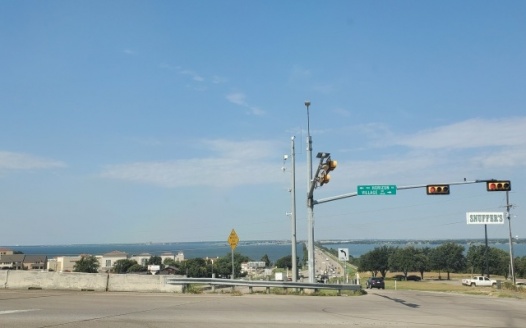 GIVE DOMINIC ANOTHER CHANCE AT A RELATIONSHIP WITH HIS FIANCE'

I met a woman and fell deeply in love with her. I was married at the time I met her. I failed to tell the woman I met that I was married. We have known each other for 8 months now and our relationship was great. I proposed to her. She now knows that I am married. I LIED by telling her we were in a contract marriage for a year. However she found out we were married for 3 years I feel terrible that I did not tell her the truth from the beginning. I was nervous about telling her and i kept delaying it telling lies on top of lies. I love her so much and I feel sick, upset horrible that I did not tell her. Now she is telling me that she is moving on. I really love her and I would like for her to forgive me and give me another chance. I know I made a huge mistake and I should have told her. I wish I can press the rest button maybe things will be different. I just know I want her so bad that im willing to do ANYTHING to get her back even if its to have a petition signed. I'm a great guy! Non confrontational and I really love this person. I miss her so deeply and I'm terribly sorry for the hurt I've caused her. Im begging her to please give me another chance. Im reaching out to everyone asking to sign this petto hopefully get me another chance at life with this person. My wife and I are divorcing we've been planning it for a while now. I want to get back to the woman I've met 8 months ago.