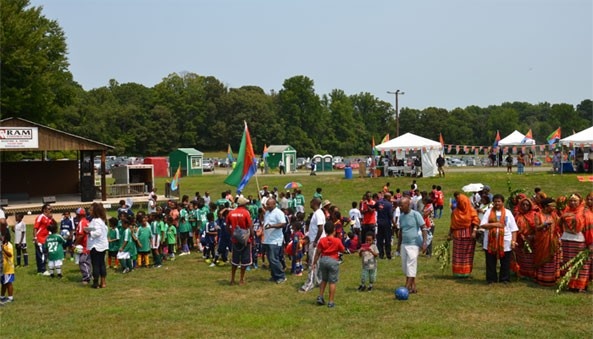 Give Alessandro A. Romano (Alex) a chance.

292 people have signed this petition. Add your name now!

A little bit about this young man. He attended Wilson High School in Washington DC and he went on to pursue his higher education at Montgomery College. He has also been involved in military programs where he excelled as a person. Alessandro took his time to work with children but even more he was very generous in his efforts to make sure everyone he dealt with was treated with respect. He is a fair and plain and simple kind hearted human being that will stand up for anyone who is being wronged. It is clear for everyone to see that he does not have a history of any type of crime. He was a hard working individual that got caught up in a heat of the moment exchange and he should be given a chance at rebuilding his life and learning from his mistakes.

It is very heart breaking to see a young man who most of his life has been a part of a great youth group with a positive outcome. He was a leader and an example to many others. It is unfortunate that he is put into a situation that does not reflect the kind of a person he is and has been. We ask as a community that you give him a chance to redeem himself.

Members of the Eritrean-American Community in the DMV.