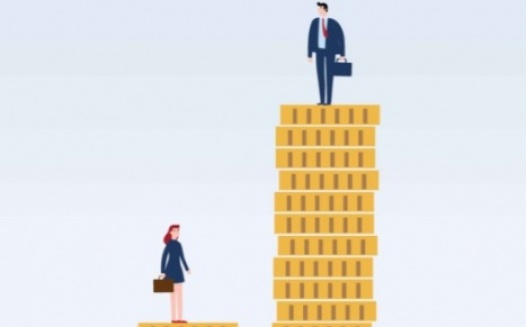 Have you ever thought about all the girls that were treated unequally? Well, gender inequality should stop now! Did you know that 62 million girls are not allowed to go to school? That’s because men think that women are not strong and not capable of doing stuff they can do. It is a horrible way to treat someone whether girl or boy. Isn’t it an uncomfortable life of living ladies?

Isn’t it unfair that lot’s of girls around the world aren’t allowed to go to school? I truly believe that girls should go to school because even if some girls aren’t smart, school is for people to learn, not for people who already know everything, and did you know that If girls are able to go to school and get an education it means they are more likely to get a job, earn money and produce goods and services in that way they can help to raise their children better to have a better life. It is a tragic thing that girls are not allowed to go to school. Girls and young women make up the majority of the world 628 million unemployed young people who have no education or training.

Many girls go to primary school but if a girl can make it to secondary school, every year they stay in school will eventually boost their wages by 10–20 percent.

Research also shows that most women invest 90 percent of their income into providing food, clothing and education for their children and community.

Don’t you know it is unfair that girls get paid less than a boy? Usually, people give boys more money. The gender pay gap in the United States is the ratio of female-to-male median or average (depending on the source) yearly earnings among full-time, year-round workers. The average woman's unadjusted annual salary has been cited as 81% to 82% of that of the average man's. It is a dreadful thing that is happening around the world right now!

Even with a higher educational level, women earn, on average, less than men do. Although the difference between men's and women's earnings has declined in recent years, in 2016 women still received the equivalent of 76.5% of men's earnings.

I should have given you enough information.