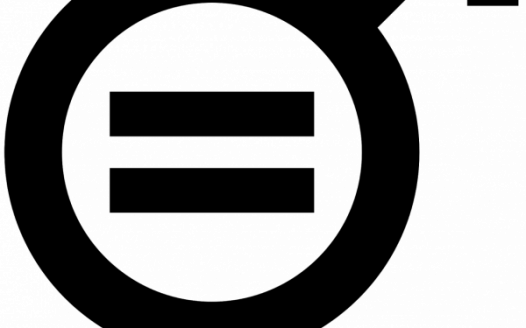 “Girls education could be better” by Joaquin Ariel Cardoso

Did you know that girls do not have the right to education in some parts of the world? I am concerned about the situation of girls that can’t go to school. This is a very big problem because they need to get a good job once they grow. However,because they can’t be educated,they won’t have many opportunities. In different parts of the world,girls are forced to stay at home doing chores that could be dangerous for them. These are some examples of why we need to stop this inequality. Let’s start taking actions!

To begin with,some countries such as Nepal and Pakistan think that girls are not intelligent enough to go to school. They also think is a waste of time and money. They are supposed to stay at home doing chores while boys go to school. Girls spend 160 million hours doing chores.

On the other hand,in some places that girls go to school, they need to leave the school when is time to harvest in the countryside. That is so tiring for them,and they lose three months of education in the process. That’s why they lose lots of school time. This is happening mostly in Colombia. 64% of girls need to quit school in harvesting time.

To further support my point,in some countries such as Siria,where there is war and it’s really dangerous to go outside the house because since there is shooting and bombarding,Girls are not attending schools and are missing out on important knowledge. Did you know that 4,000,000 refugees don’t go to school? 52%of refugees are children. ⅔ of refugees that reach primary school don’t get to graduate.

In conclusion,girls can’t go to school because:they need to do chores,the harvesting time and the war. Now that you know,you can begin taking actions to help the girls! Please help me raise an awareness spreading out the voice.