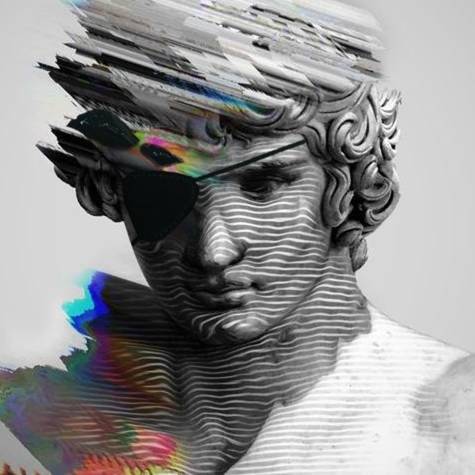 GiIvaSunner: Please forgive us and end this torture

There exists a YouTube channel that, for a long while now, has been uploading video game music in such an engaging and fun way that hundreds or thousands have banded together to listen with anticipation to the next high quality rip. That channel is GiIvaSunner (with a capital I).

A parody account of the famous GilvaSunner (with a lowercase L), this comedic bait-and-switch channel started out by uploading edits of various game music featuring the iconic theme song to The Flintstones in order to throw people off guard in a humorous way.

And, many newly introduced gag melodies and a channel takedown & resurrection later, something has happened to this once great channel.

One day, the team behind this amazing channel decided to "reboot" the channel. Instead of The Flintstones, Gagnam Style and Snow Halation, GiIvaSunner (now known as SiIvaGunner on YouTube), the melodies in the rips were now switched to The Simpsons, Family Guy and Go My Way, seemingly indefinitely. Why? Because of a sudden ARG involving parallel universes, of course!

According to a recent poll, out of 943 votes, 36% of fans showed resentment towards this change and 27% wouldn't complain of it's sudden cancellation, while only 21% of fans showed a positive attitude towards it and 16% did not form an opinion.

It's clear, SiIva. This has to stop. We are incredibly sorry for dislike bombing Snow Halation, and we will take immense satisfaction in reuniting with the old you back. By signing this petition, us fans have agreed to reprimand and discourage people from dislike bombing if you just come back to us.

I'm sorry for the inconveniences and discourse.

We're sorry for the inconveniences and discourse.

Please, please forgive us. We just want to have a gay old time together again.