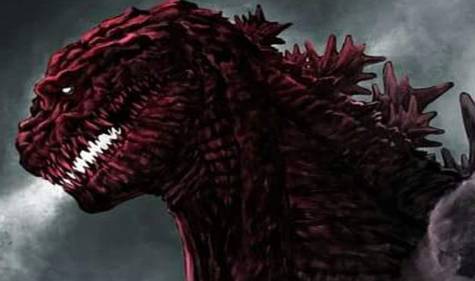 Giant Monsters and Beyond: Your opinion matters!!!!

Two weeks ago I had mentioned to the group that Toho had reported they have no plans on releasing the new film outside of Japan to the USA and other countries. To most of us this is very disappointing and others a slap in the face.

The fact that The 2014 film was quickly distributed to Japan we would have hoped that Toho would have done the same.But fellow fans never say never.

We have put a petition together for all of you to sign.

We now have a chance to express our feelings to Toho and have your opinions heard.. Let's do what we can to get this film outside Japan.. Let them know how beloved the franchise still is..once we have the petition completed it will be sent directly to the studio/and or the people who represent Toho.

So they will see it.

We encourage all of you on the group to state your opinions in a positive manor.

Pass it on to friends.

Let's get our voice heard and get this film to the USA.

UK and else were.