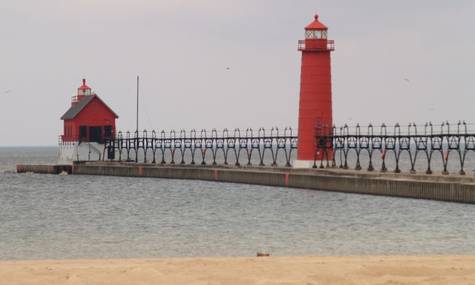 356 people have signed this petition. Add your name now!

The comment section in our local newspaper should be a forum for the free and open exchange of ideas. However, the anonymous system the Grand Haven Tribune uses encourages hateful language, trolling, and personal attacks. No matter how carefully the staff may try to monitor it, the comments are often an embarrassment to our community.

The American Journalism Review published an essay calling for an end to anonymous online comments in 2010 (http://ajrarchive.org/Article.asp?id=4878). The Washington Post followed with a similar call in 2014, theirs based upon research of how anonymous comments affect people's experience of media (http://www.washingtonpost.com/news/the-fix/wp/2014...). A study published by the University of Houston indicates that doing away with anonymity generally raises the civility of the comments (http://www.nj.com/education/2014/01/anonymous_comm...).

For a person to get a hearing in the print version of the Tribune, they must submit their name with any Letter to the Editor. The same requirement should exist to have your words read online in our local community newspaper. Many other newspapers have changed to a system that requires a Facebook log-in, allowing Facebook's pre-existing identity verification system to ensure real names are being used. This system also means that people's friends and families will see the comments they write—making the conversation truly public and open. Additionally, this system is remarkably easy to implement—as is evident from the many newspapers who already use it.

Our local newspaper can be a force for greater conversation and dialogue in our community. The current system of anonymous comments is hindering that community conversation. It is time for it to end. The Tribune should implement the Facebook-based comment system so that our community can have open, transparent, and accountable conversation around important issues.