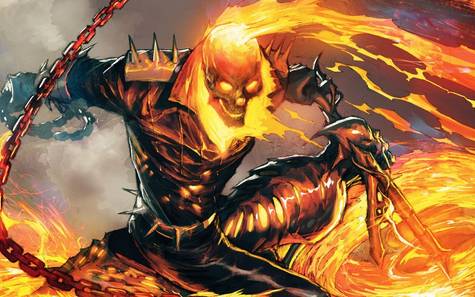 Let us have Ghost Rider be added to the lineup of playable heroes for the game Marvel: Contest of Champions. With an absolute unique set of abilities that the Ghost Rider possesses, his gameplay could be very unique compared to most of the other heroes in the lineup. With tools such as the chain whip, and motorcycle and abilities such as hellfire, regeneration, an accelerated healing factor, immense superhuman strength, stamina, agility, reflexes, endurance and durability, and of course his legendary Penance Stare, the possibilities are endless.