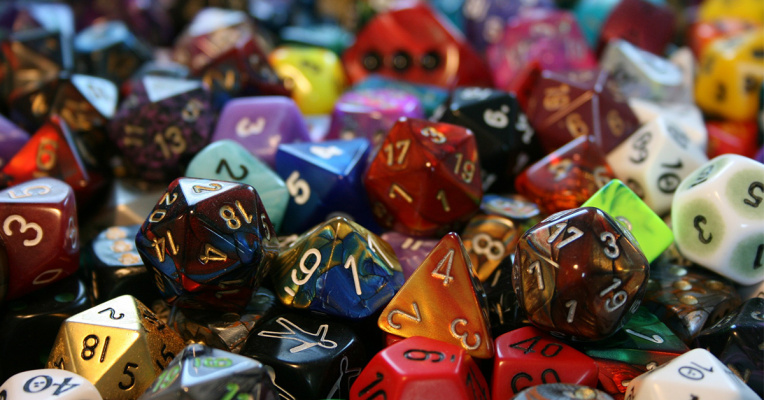 I have been part of Temple University Gamers Guild since September of 2017. Since then, I have been elected as the Public Relations officer. During my time in office, I have seen terrible and completely unjustified corruption towards myself committed by the eboard. The corruption and drama has lead to two other club officers (the previous President and previous Secretary) resign from their positions. The eboard has attempted to remove me not once, not twice, but three times, all for reasons fabricated by themselves. The real reason is that they just did not like me. You see, I came forward to Student Conduct with charges against one of the other eboard members, Paul Pearce, as well as one of his good friends, who will not be named for confidentiality. He had violated the student conduct code, as well as decent human actions, when he distributed explicit photos of me to other members on eboard, as well as other people I did not even know, all without my permission. He did this in order to prove his friend innocent of sexual assault. The university found him “only 50%” guilty, therefore he was not charged with sexual assault towards me. (Just because some old woman said he didn’t rape me, that doesn’t mean he didn’t, but that’s not relevant to this right now). The President, Zachary Arnett, also aided in this process, getting more and more people involved to see the photos of me and become the leader in his first two removal attempts; both of which were quickly dropped when I mentioned going to Student Activities to see if it was justified. They knew they had no grounds to actually remove me, so they dropped the first two removals once I mentioned higher ups. It also took Zachary WEEKS to even call for Paul’s vote for removal among the eboard, which is completely heartbreaking that I still had to attempt to work with this person who had tried to ruin my reputation and hurt me so much, and sided with my rapist. I even had established a No Contact Order with Paul, but Zachary and the rest of the eboard completely overlooked that and my own feelings, by being persistent in keeping him on the eboard, just because they are best friends and they want to get revenge for me taking action against him through the university.

Now, on the same day we are finally voting to remove Paul, my removal is also being called into vote. The grounds by which they are attempting to remove me are again fabricated and utterly exaggerated simply to get revenge on me for getting justice for myself.

Before they can remove me based on their own, pardon my French, bullshit account, I am going to resign from my position on eboard. I resigned before they could vote to remove me, but I am sure the vote would go through. I don’t know how a club based on creating a fun and welcoming environment could be so evil towards a girl who was attacked and suffering for years, and simply trying to get justice for herself, trying to turn the page, and trying to get peace. This is not something I wish to be part of anymore. My mental health has plummeted, and the actions of the eboard have heavily contributed to that. Many of their actions would most likely call for some sort of punishment if I had approached Student Activities and filed a report, or even went to the advisor of the club, but this is really not worth my energy anymore.

The club voted to keep Paul on eboard. This is completely hurtful, yet not surprising. He gets to keep his role and his friends.

I am not here to get revenge. I am not here to ruin the club, harass or bully anyone, or send hate towards anyone. I am here to speak my truth and show the public what has been happening for months now, all behind your backs. I am tired of trying to fight to keep my role that I was voted into and earned.This eboard is so corrupt and it breaks my heart to see the rest of the club be manipulated and lied to constantly. YOU are being lied to by Zachary Arnett, by Paul Pearce, and the rest of eboard for being bystanders and allowing this to happen.

They have deleted many of my messages calling them out in the General text channel, taking away my freedom of speech, and trying to hide everything from you. They excluded me from contact in planning certain events and discussing club matters, as well as talk about me behind my back regarding my status. They have excluded me from doing my duties by asking everyone else on eboard to do this, or to do that, and taking away my responsibilities. They try to keep things behind closed doors so their corrupt nature does not get exposed to the rest of the club. I have tried many times to keep all of the drama separate and remain professional to do my job, but they will not leave me alone. I have been doing my job as best as I can, and I thought I was doing a fine job at that. They want me to mess up so that they have grounds to remove me, and keep the eboard a happy little club just for the cool kids. They will try to defend their claims with more lies and ‘justifications’ that don’t actually justify anything, but I will not be responding to any of those. It is simply not worth my energy anymore. I know my truth, I know what has happened. I don’t need to convince anybody else.

This is my truth. Thank you to anyone who reads this, I hope you can use it to make an informed decision on who you let lead you. It has been a pleasure working for you, the club members. I wish I could say the same about working with the rest of my eboard.