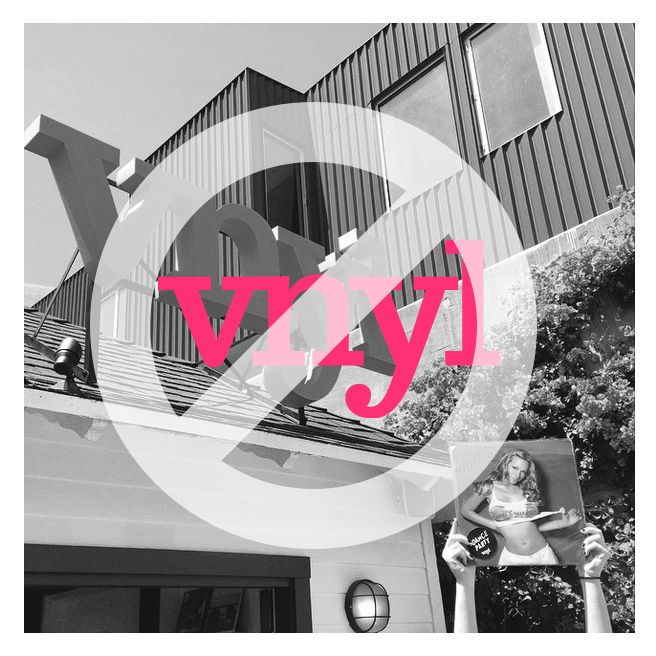 January 9 of 2015, a company (VNYL) lead by Nick Alt used Kickstarter to raise money for a software service, but switched their company's policy after discovering it was against Federal law to rent vinyl records for profit to their customers.

Though Nick Alt and company have been emailed, Tweeted and negative reviews from those who backed the project have been posted on blogs and popular music sites, customers have struggled getting refunded for their pledges, and are stuck with vinyl records they do not wish to keep. VNYL has even been cited by the Better Business Bureau and to this day, has yet to respond.

This petition has been created to centralize the voices of dissent that have asked for answers in attempt to create transparency around poor business practices, but not limited to fraud.

We want Nick Alt to refund backers who wish to be. An apology or statement isn't necessary, but it would be a redeeming factor to forgiving him for the wrong he has done with other people's money and trust.