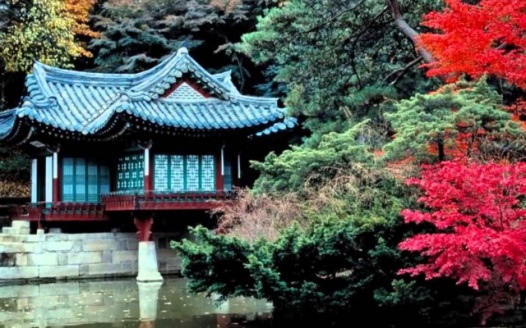 Getting rid of Korean Club at MVHS

Korean Club sounds like a fairly intellectual club with many cultural aspects. However, in Metea Valley High School, that does not seem to be the case. In this supposed "Korean Club" we have at this school, there are only three things the club focuses on: kpop, korean food bought at asain markets, and k drama or korean movies. Does this not raise questions? What about all the history, language, and its beautiful landmarks? This club generalizes the idea of an ideal Korean and deteriorates the reputation of many fellow Koreans in Metea Valley High School. If Indians are not just curry and naan, tell me that this club is not racist. I have contacted some people from the club demanding to change the name of the club to "Kpop Club" but they did not take my words seriously and now I will be attempting to take the club down with my own efforts.

Here is a simple example that may help you understand why I wanted the club name to change. There is another club in Metea Valley called the "Anime Club". Notice how the name isn't "Japanese Club". The owners of the club named the club true to it's name. I thought "Korean Club" could do likewise. However, they did not want to. They couldn't back themselves up except the fact that I am white. If they wanted to go that far, they themselves, the makers of the Korean Club, are not Korean either.

I am not mad that Korean Club exists. In fact, I am happy that clubs are getting more and more diverse. I am just mildly upset that the name of the club deceives the actual purpose of the club itself. It is sick how the people in this club put these kpop idols on some sort of pedestal yet not know how memorable the turtle ship in Korea was, or even how horrible the slavery was in Korea.

I just wanted to spread awareness that this club is racist to most if not all Koreans as it generalizes how Korean people live or what Korean people like. Quite frankly, many Koreans in Metea Valley High School are offended my this club as it does not represent them correctly. Let's put an end to this for the good of all of us.